Hello friends and fans of fiddling, As many of you know, I have been playing and touring fairly extensively the

This was my first time playing in Vermont, Connecticut and on Long Island.  It was a full trip starting at

Next Friday night my band returns to Dazzle for our annual holiday show. This will be the world premiere of 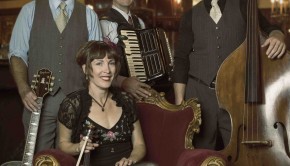 What a special summer!  Wait, is it really fall already?!  There were a few opportunities which I have not had 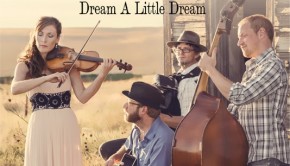 Dream A Little Dream was officially released on March 4th 2014.  It is now for sale on your worldwide web