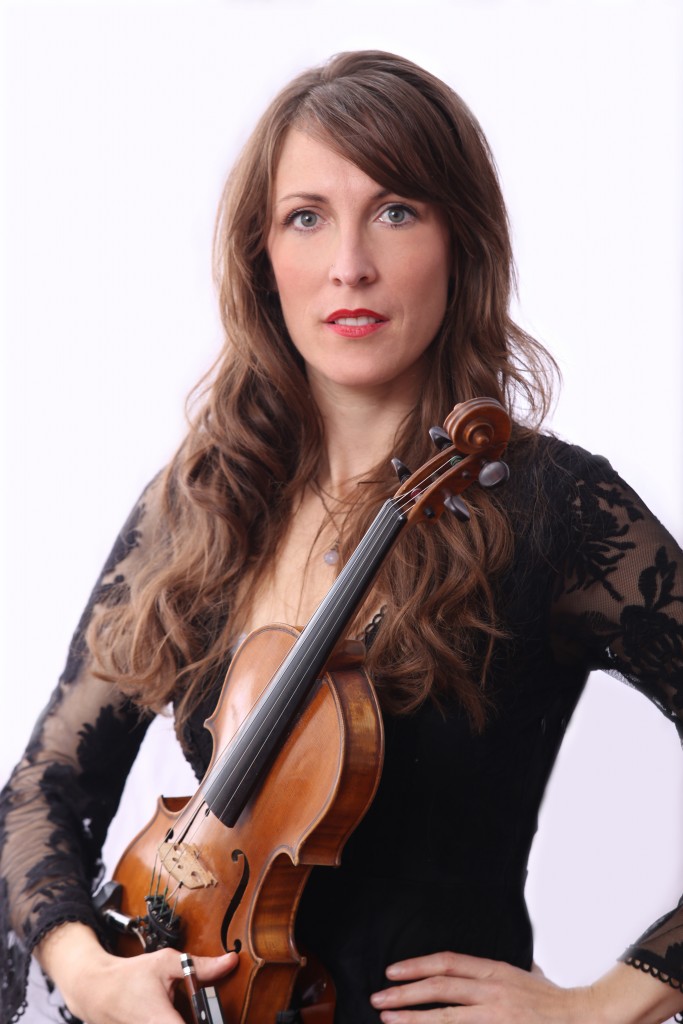 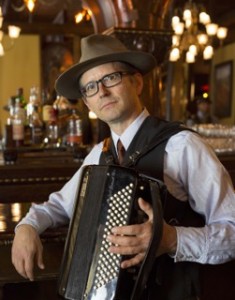 Eric Moon’s list of accomplishments is almost as impressive as hearing him play. Considered by many a technical and creative genius, his ability and ideas seem to know no bounds. From a classical upbringing, jazz training and major-label international experience, everything Eric touches turns to musical gold.

He has been performing since the age of 8, when he sang the boy soprano part in the second world-premier of George Crumb’s “Ancient Voices of Children” with Jan DeGaetani and the Boulder Philharmonic. In the next few years, he won several piano competitions at the state level. He was the winner of the Music Teacher’s National Association composition contest at the national level. He studied for two years at the Eastman school of music in Rochester, where he worked steadily as a jazz musician, including performances with former Coltrane bassist Steve Davis.

Returning to Colorado in 1981, he worked for the vocal group Rare Silk, including the recording of the album “Black and Blue”, co-wrote the song “Bob Goes to the Store” which was released as a single and video by the band SpyroGyra, performed with Charlie Pride and Bob Hope, and was the pianist for an influential Denver jazz combo led by drummer Bruno Carr, well known for his work with Ray Charles, Ella Fitzgerald, Herbie Mann and others.

In 1987, hired as pianist, arranger and musical director for singer/songwriter Jill Sobule, Moon put together bands for showcases that led to her publishing deal out of Nashville and subsequent recording deal on MCA. Moving to Nashville in 1989, he played and recorded with top studio musicians, including Vince Gill, bassist Victor Wooten, and session legends Eddy Bayers and Michael Rhodes.

Relocated to Los Angeles in 1993, he produced and co-wrote a number one hit for Malaysian singer Ella, composed music for national television ads for Mervyn’s and the E! network, toured Europe as keyboardist for German punk icon Nina Hagen, ran the computers on a series of shows for Icelandic superstar Bjork, recorded with Nancy Wilson of “Heart”, designed sounds for Alesis Synthesizers, composed music for national cable TV, and recorded backing tracks for the Chippendales dancers.

In 2006, he went to Wales to record the album “The Pull” with songwriter Kreg Viesselman. There he met Liz Barnez, with whom he has recorded and performed ever since, including shows in New Orleans and Minneapolis, and at the House of Blues. Now established in Denver as the first call piano and accordion session man, Eric is creative force to be reckoned with. 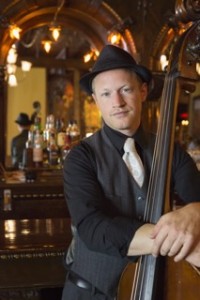 Charles Parker Mertens is a bassist, composer, producer, and teacher in Colorado. He has a broad musical vocabulary that includes Jazz, Rock, Gospel, World, Klezmer, Gypsy, Funk, Electronic, Latin, and Indian music. Originally from the small town of Telluride, CO, Charles grew up attending the various world famous music festivals held there and hence developed a deep appreciation for different kinds of music from an early age.

In 2001, Charles was awarded the Colorado All State Jazz Bass Player award and later that year earned a full scholarship to the University of Colorado at Boulder to study Classical Music with Paul Erhard. After a year of intense studies in classical music, his teacher invited him to travel for a year to Bangalore, India to study Indian classical music with renowned musicians TT Srinivasan and Ustad Faiyez Khan.

Upon his return to America in 2003 he received a scholarship to attend the University of Denver where he completed a Bachelors degree in Jazz Performance while studying with legendary Denver Bassist Kenny Walker (bassist for Larry Coryell, Eddie Turner.) In 2005 Charles attended the Royal Academy of Music in London, UK where he studied with the renowned bassist Michael Mondesir (Sting, Tina Turner, John Mcglaughlin). Since then, he has played internationally in London, Morocco, Panama, Mexico, and Spain.

With his versatility and deep musicianship, Charles is one of the busiest bassists in Colorado, and welcomes all the work with a smile! 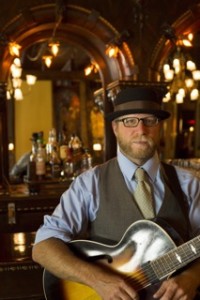 Greg Schochet is a full-time performer, teacher and producer in Boulder, Colorado. Equally adept on guitar and mandolin, he is fluent in number of acoustic and electric styles, including bluegrass, swing, and country.

A veteran of many touring and recording bands, his love of music and traveling has brought him to some of the most acclaimed venues in the country, including A Prairie Home Companion, Red Rocks, and the New Orleans Jazz and Heritage Festival, as well as the Rainforest World Music Festival in Malaysia.

Born and raised in the suburbs of New York city, Greg’s musical youth was framed by his father’s record collection and FM radio of the 70s and 80s. Combined with a deep love for all things traditional, twangy and old-timey, Greg’s musical sensibilities are wide-ranging and versatile.

He is an integral part of Colorado’s thriving roots music scene, and is a sought after instructor, session player, producer and collaborator.